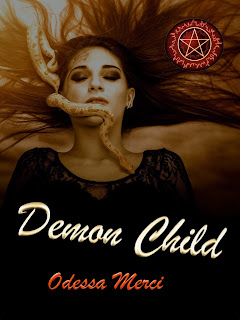 Demon Child is my coming of age story.

A teenage girl comes to terms with her abusive childhood by seeking emancipation in order to find her first love and embrace her powers as a witch.

Odessa was dubbed the Demon Child from the day she was born in the midst of a thunderstorm on Halloween. She is a redhead with a fondness for rattlesnakes that never quite fit in with her father’s Pentecostal church congregation. After her sister runs away to Raleigh with her boyfriend, Odessa is befriended by Carmella, the new girl in town and the daughter of a Haitian Hoodoo practitioner. Their friendship in the late 1950’s shocks the rural costal town in North Carolina.

Disowned by her father amid accusations of witchcraft and associating with coloreds, she is taken in by Carmella’s family and homeschooled by Mama Jubilee and Tante Effie, a white woman blinded and widowed when her black husband was killed in fire Charleston. In her new home Odessa becomes smitten with Derek, Tante’s biracial grandson and a college student at Fayetteville State.

Odessa turns sixteen in 1960 right before John F. Kennedy is elected as president. On this pivotal birthday she casts a love spell, gets her first kiss from Derek, and is given a journal she is to us to help her come to terms with her abusive past. Demon Child chronicles that journey. 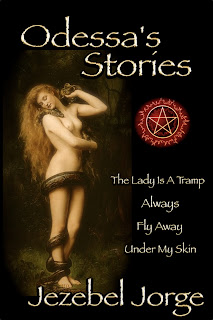 As told to my human, Jezebel Jorge... Odessa's Stories

Odessa is a witch with a fondness for snakes and a heart splintered from loving two men, neither of whom she can really claim as her own.
First there was Roger Rohde, a cocky blond bombshell of a man too handsome for his own good. The former pro wrestling champion swept a young naïve Odessa off her feet, taking her on the road with him as he defended his title through out the world.
Then along came Graham Edwards, a superstar wrestler and genius promoter, who instantly became smitten with the champion's gorgeous red haired mistress. The attraction was mutual. Their love affair ignited an intense sexual chemistry that neither of them were able to resist.
This box set contains 4 previously published stories:
The Lady Is A Tramp
Always
Fly Away
Under My Skin

Odessa's The Lady is a Tramp

Odessa's Under My Skin 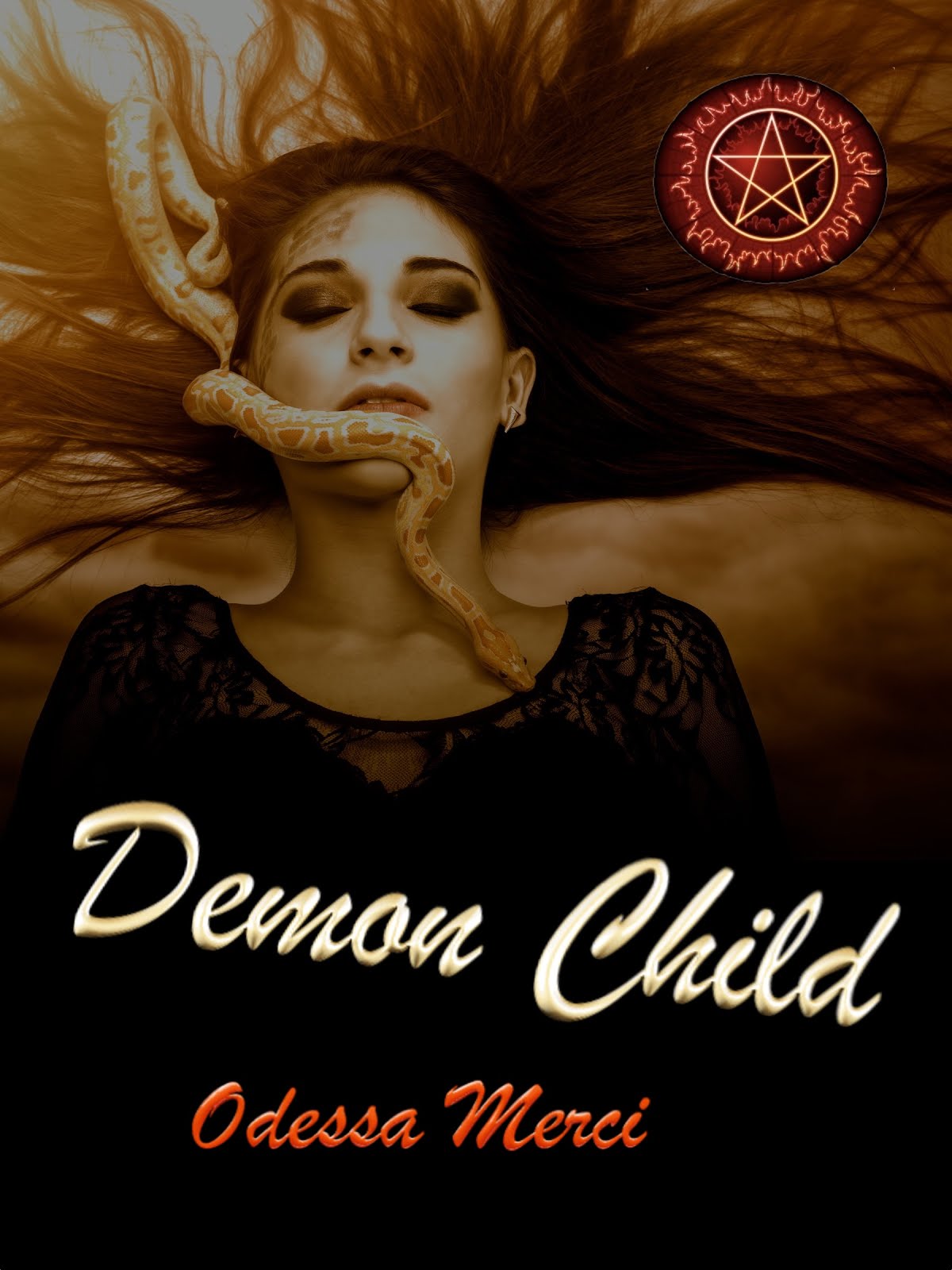 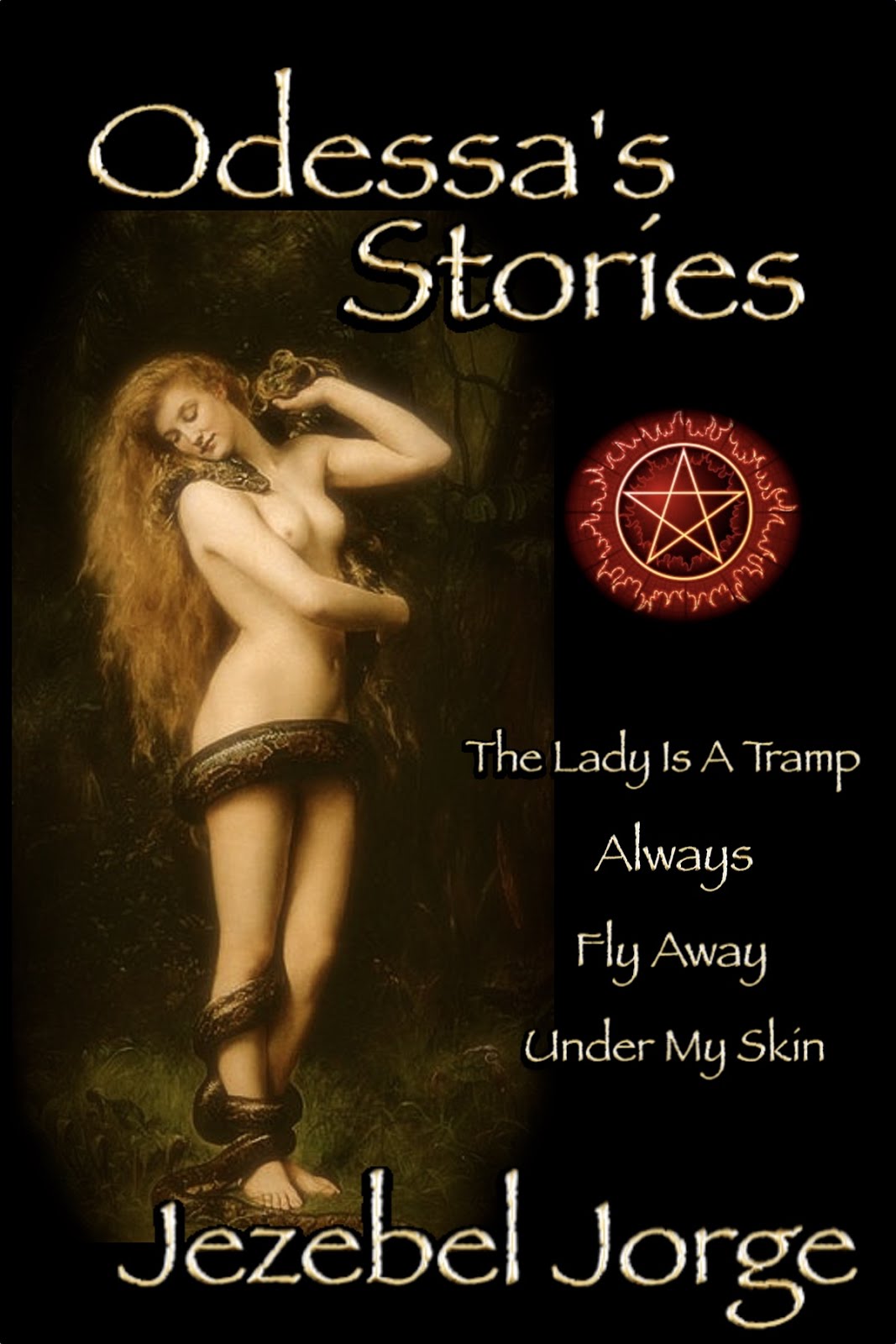 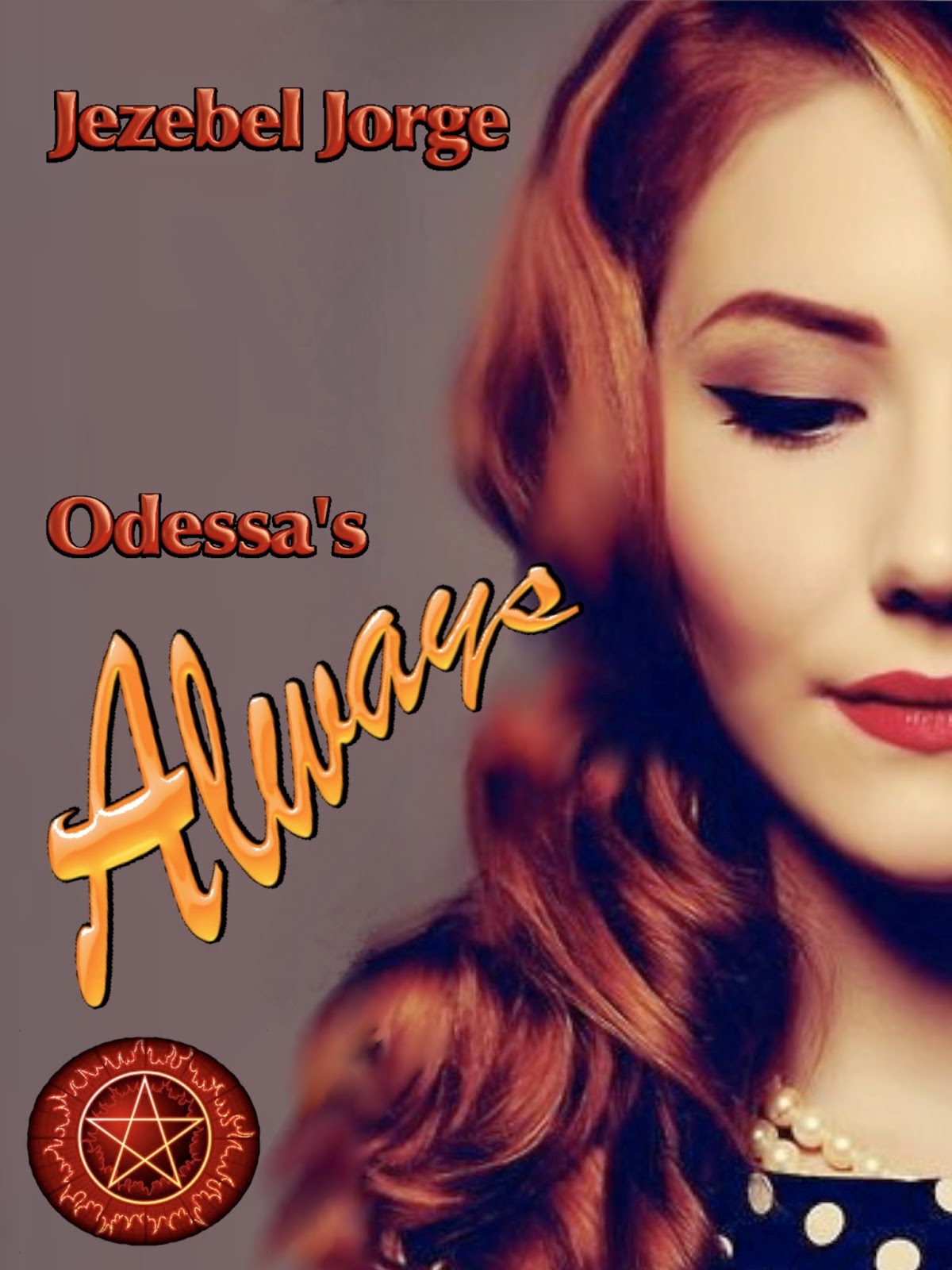 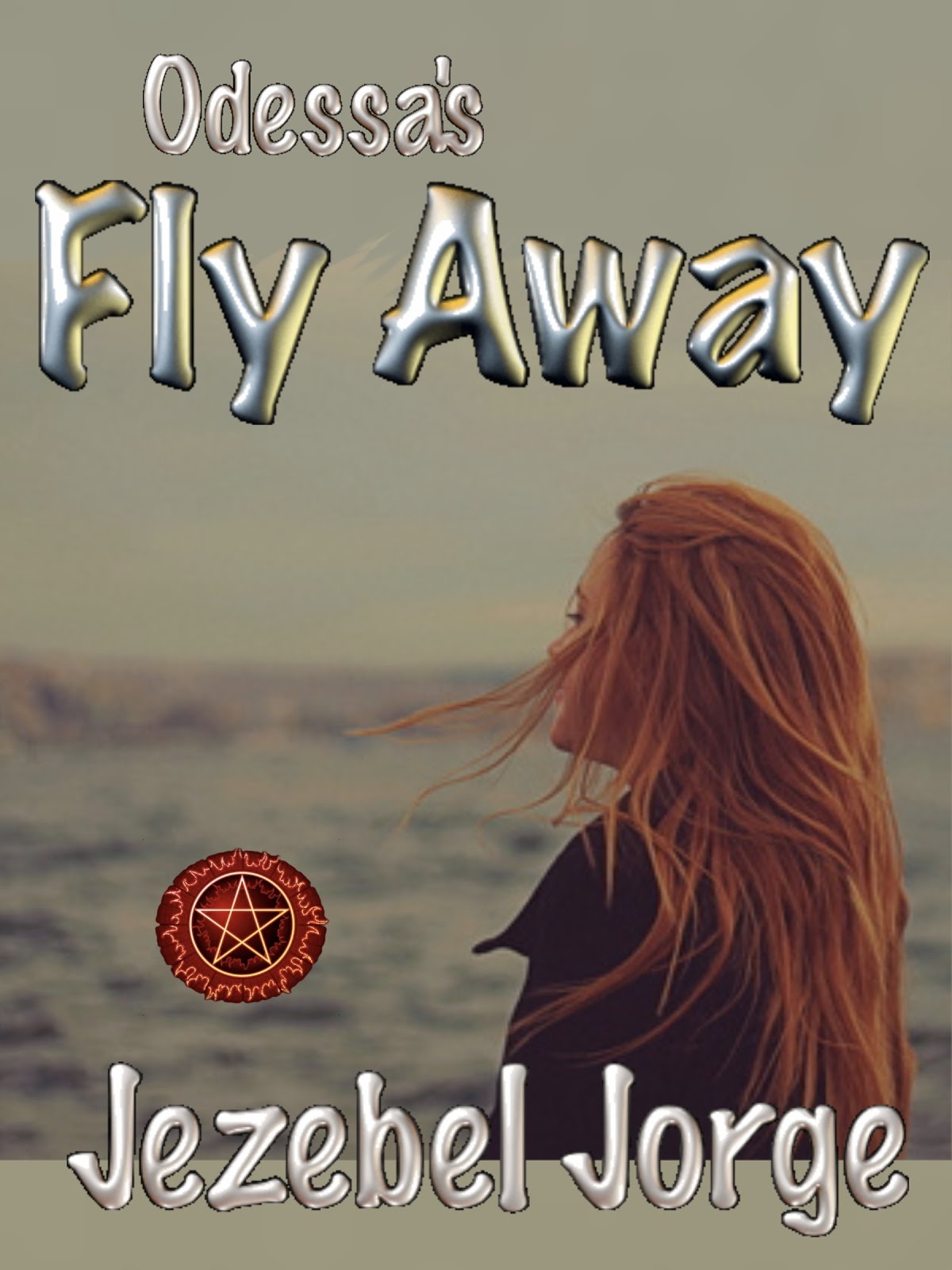 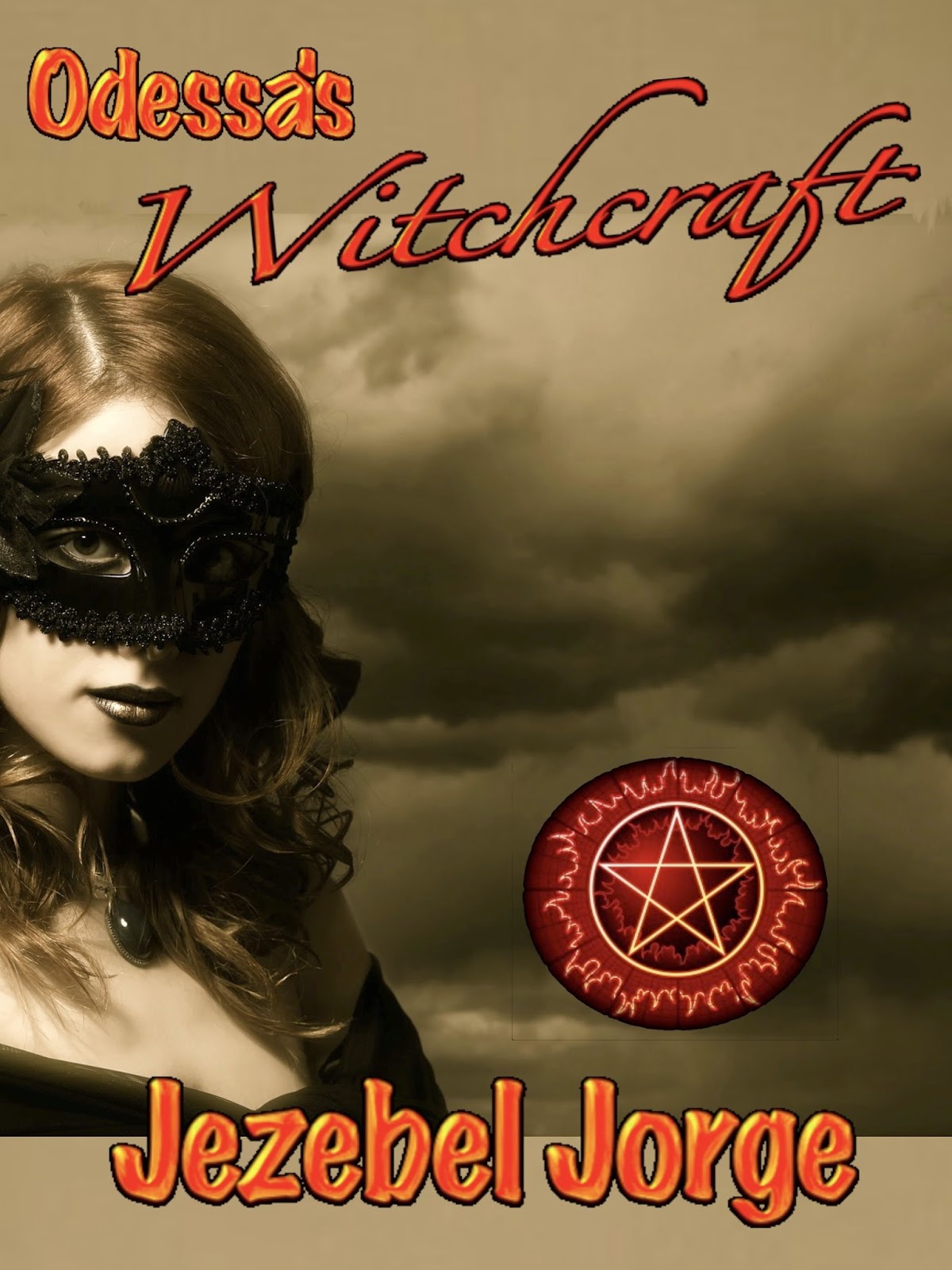